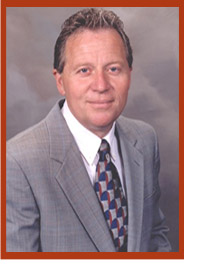 In his business relationship with the ActionCOACH business coaching franchise, Mike acted as the statewide Master Franchisor working with prospects that were considering buying a franchise.  At the same time, he also enjoyed the franchisee perspective as a business coach himself, employing the ActionCOACH system to provide valuable counsel to small business owners on a holistic basis, from marketing to HR to operations.

Prior to buying a franchise, Mike was a public affairs executive for one of the nation’s leading communications firms, Cox Communications.  In that role, Mike was a respected industry leader in media relations, internal communications, government relations and community affairs.  He has also produced and hosted numerous television and radio programs, and has an extensive public speaking history.

As an avocation, Mike has taught college-level English composition and media business management. He is also active in a wide range of civic affairs, including nonprofit boards of directors, industry associations and political appointed boards.